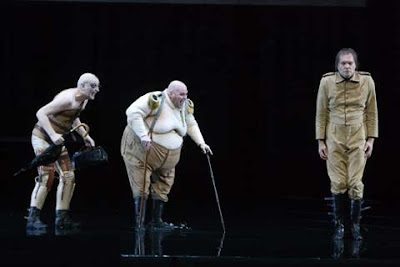 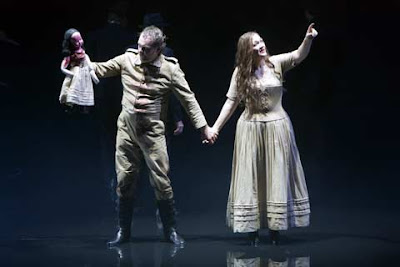 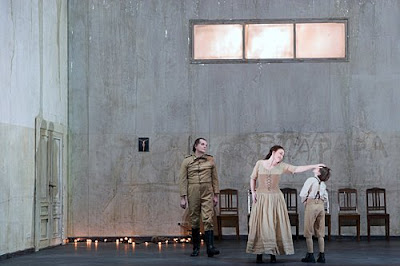 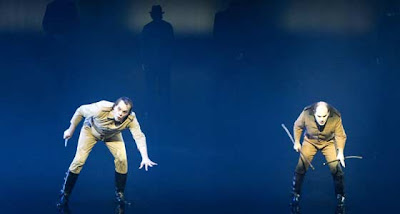 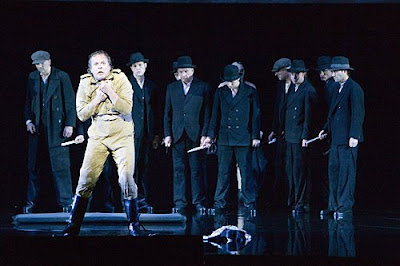 Andreas Kriegenburg (director) and Kent Nagano (conductor) have created a new production of Wozzeck at the Bavarian State Opera in Munich, which was rather universally hailed a masterpiece by both press and audiences at the premiere earlier this week. Not even a single audience boo was heard at opening night...

A video with excerpts from the production may be seen here. 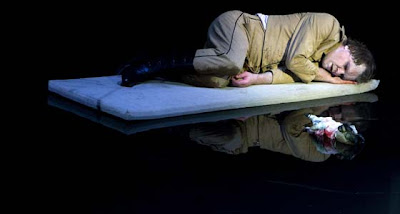 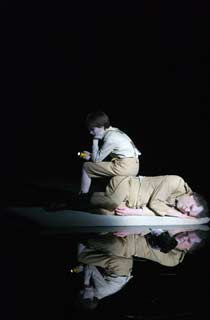 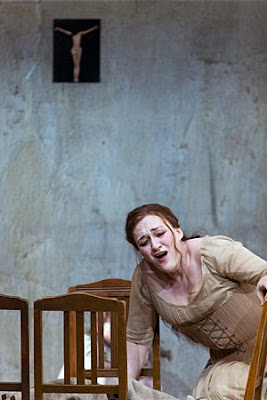 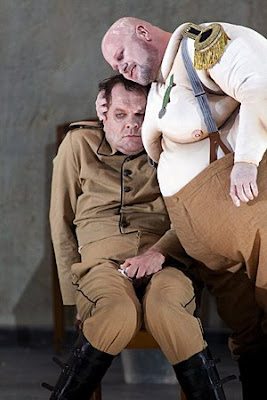 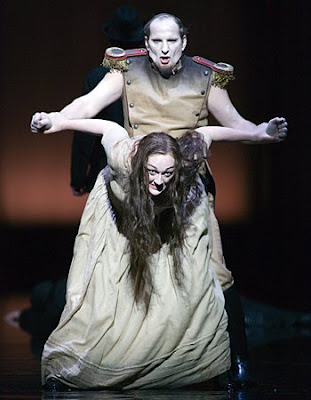 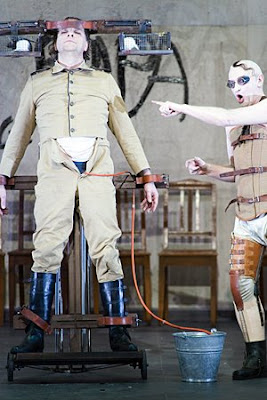 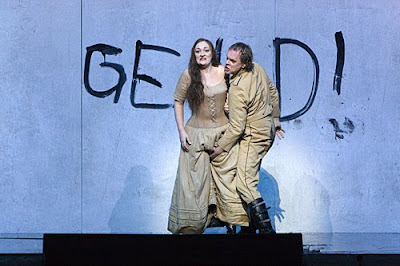 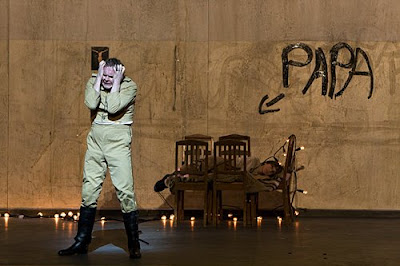 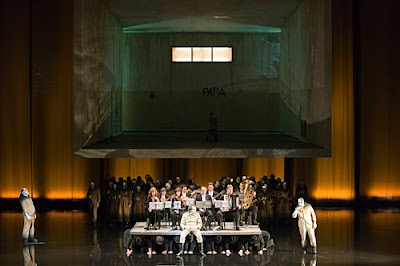 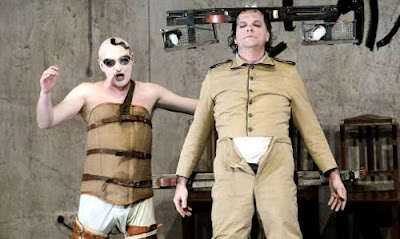 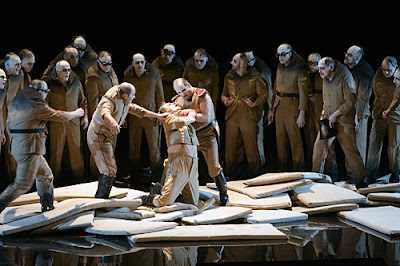 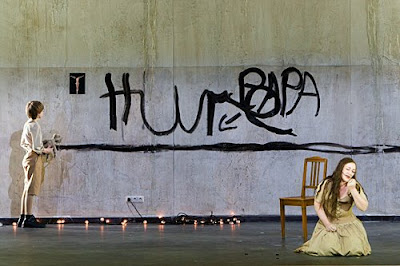 Photos courtesy of The Bavarian State Opera
Posted by mostly opera... at 11:58