﻿
Three productions by Robert Carsen, all already released on DVD, all previously reviewed here, opened the 2012-13 seasons in Paris and Venice: 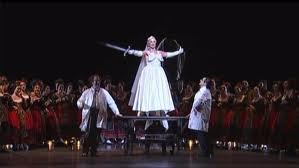 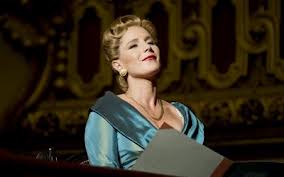 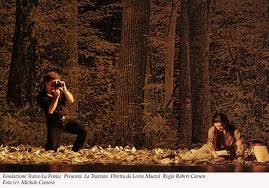