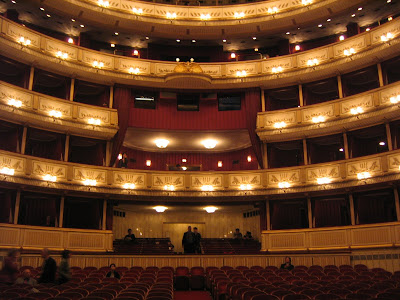 The Vienna State Opera is one of the most important opera houses and was founded in 1869 inaugurating the present Vienna Opera House at the Ringstrasse in central Vienna (the company was previously known as the Vienna Court Opera).

The entire auditorium and interior of the building was destroyed in WW2 bombings and after lenghty discussions it was decided to renovated it in the original style. The renovated Vienna State Opera was reopened in 1955 with a Karl Böhm-conducted Fidelio (more on the history of the house here).

Virtually all prominent singers and conductors in the world appear/have appeared here. A listing of some of the more prominent guests here.

Intendant of the Vienna State Opera is Dominique Meyer (from 2010).

New productions are generally modern and inventive, though never too experimental. Quite a few (read: Too many) very dusty productions of core repertoire are still on the schedule (such as Rosenkavalier, Salome).
Directors to appear frequently at the Vienna State Opera include Christine Mielitz (Otello, Flying Dutchman, Parsifal) and Sven-Eric Bechtolf (Arabella, Nibelungen Ring).

The overall best production I have seen in Vienna to date was the June 2008 new production of Capriccio, directed by Marco Arturo Marello and with a cast including Renée Fleming, Bo Skovhus and Angelika Kirchschlager.

Tickets are very expensive and due to the numerous loges, several even rather expensive tickets come with a less than optimal view. Furthermore, the slope of the parterre is almost non-existent, thus you may risk paying 160+ Euros for a row 8-seat and be able to see virtually nothing. The acoustics are superb in the upper levels of the house.
Tickets may be ordered via the Vienna State Opera website and go on sale excactly 30 days before each performance. Tickets in price category 1 and 2 may be ordered further in advance.

Virtually half of the seats (and 90% of the standing room spaces) seem occupied by tourists, thus dress codes are not adhered to, though people tend to dress more smartly (though old-fashioned by current standards) in the expensive seats.

The Vienna State Opera is located in the middle of Vienna, easily accessible by public transport. 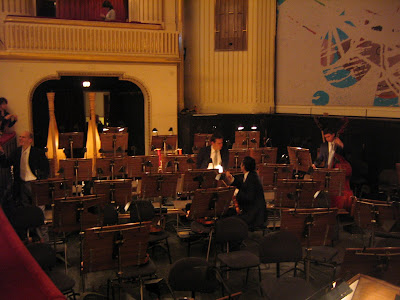 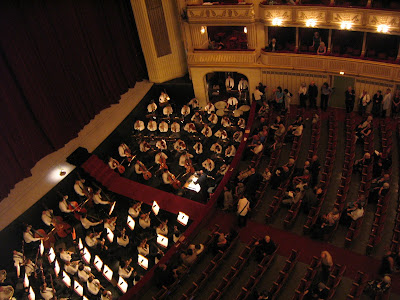 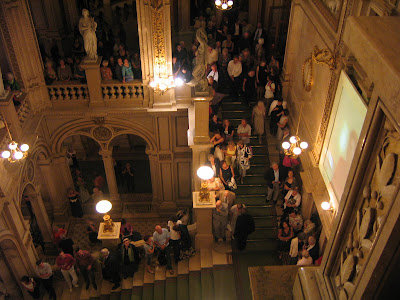 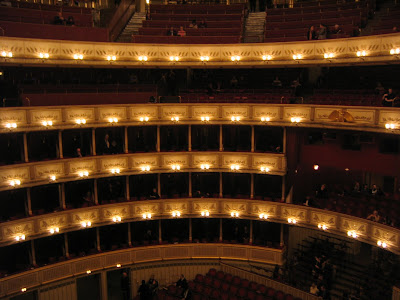 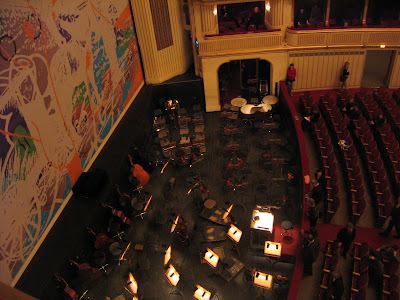 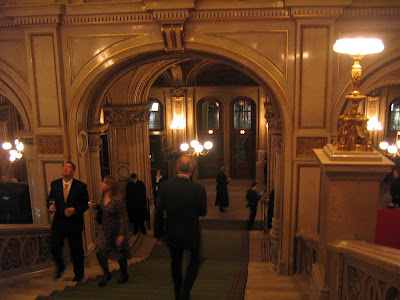 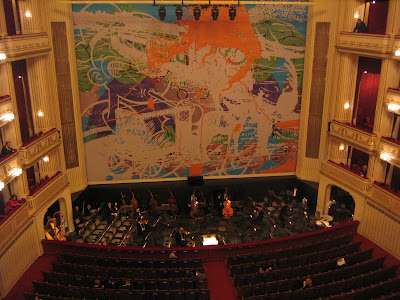 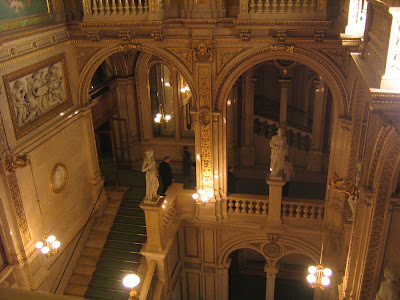 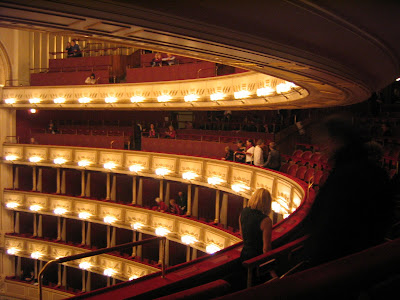 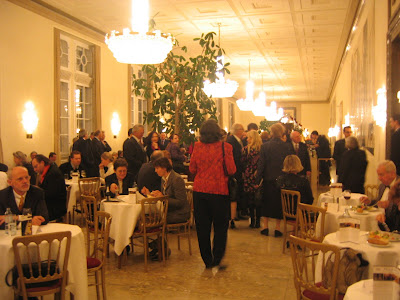 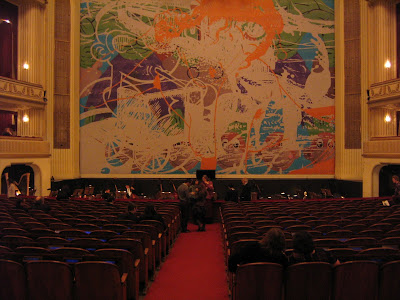 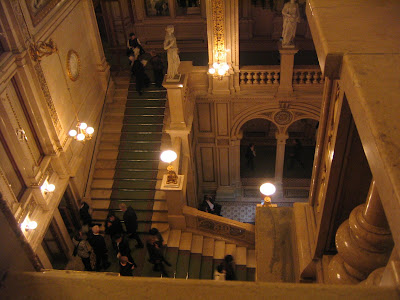 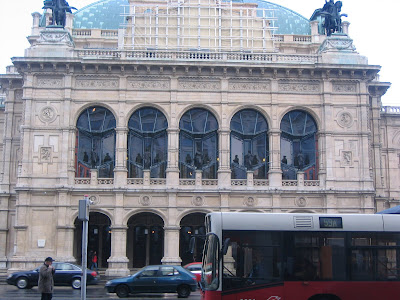 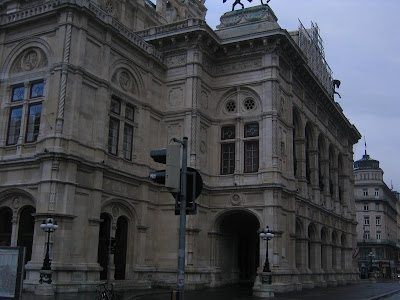 The Rosenkavalier and Salome (seen in April and previously) ARE real snoozers but to some extent the quality may depend on the involvement of the cast and rehearsal time. The Don Carlos this past June, which you also attended, was fully worth seeing for RP's Phillip if nothing else and generally there was a greater sense of involvement.

BTW, the Capriccio this Sunday was excellent (better, I think than the current reviews suggest) with RF and AK even a little bit better than in June.

As for the old fashioned clothing, I would say its probably even more widespread in Munich. Seriously, where do you even go to buy this stuff?!? I'm sure some of it must be decades old but my memory goes back to the 80s and I can't remember seeing it even then. I'm all for "classics" that transcend the transient fashions but sheesh!!!

Also, these Opera house synopsis are quite extravagantly informative and useful.

Yes, well I actually decided not to write about the way the audience dress in these general opera house synopsis and let the photographs speak for themselves..
That said, it IS worse in Munich, but even the Berlin State Opera can be really bad.

You are of course (to a certain extent) right about the Rosenkavalier and Salome - I still don´t think these productions are worthy of the Vienna State Opera. I do have a bit more tolerance for the Don Carlo, perhaps for the reasons you imply...

Speaking of Vienna - I´ve stated numerous times that I will under no circumstance see the upcoming Ring this spring.
However, by taking a closer look at the schedule it seems the Ring is on in a week also playing 2*Don Giovanni (with certain interesting aspects to the casting...), Werther with Villazón and the new Eugen Onegin. I wouldn´t rule out that I´ll change my mind..