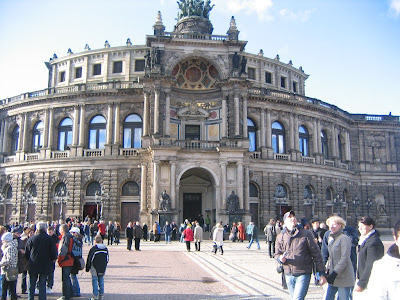 The Dresden Semperoper is located in the middle of Dresden city center.
First build in 1841 by the architect Gottfried Semper, the Semperoper was destroyed and rebuilt twice: After the 1869 fire and again after the 1945 Allied bombing of Dresden.
The rebuild Semperoper opened in 1985 (for detailed history of the house click here). The building suffered severe damage by the flooding of the Elbe in 2002, but reopened December 2002.

The Semperoper is one of the historically most important opera houses having seen the world premiere of several of Richard Strauss´most important works (ie. Rosenkavalier, Salome, Elektra) as well Richard Wagner´s Flying Dutchman and Tannhäuser.
The orchestra is the first-rate +400 year old Sächsische Staatskapelle Dresden (founded 1548), 2007-10 with Fabio Luisi as music director followed by Christian Thielemann from 2012, succeeding Bernard Haitink and Guiseppe Sinopoli .

Tickets are reasonably priced, relatively easy to come by and may be ordered via the Semperoper website.

Outline of the auditorium, with seat categories displayed here.

Newer productions are generally modern and inventive, but some very old-fashioned productions of core repertoire (such as Parsifal) is still on the repertoire.

The Semperoper is located in the middle of the historical center of Dresden, approximately 15 minutes walk from Dresden Central Station (Hauptbahnhof), a bit further from the other main station (Dresden-Neustadt).

Dresden is ~2 hours by train from both Berlin and Prague. 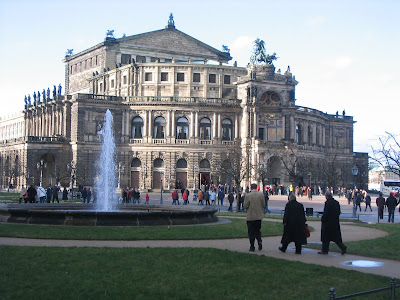 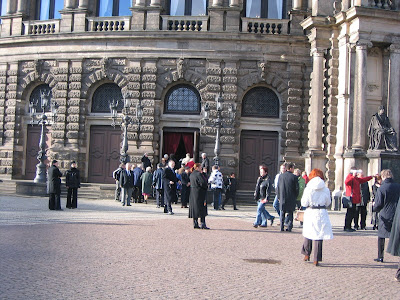 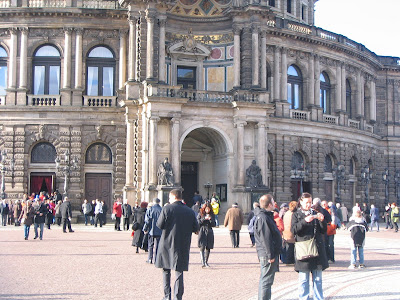 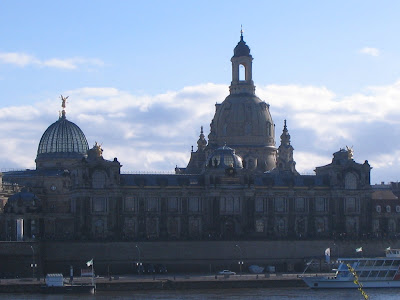 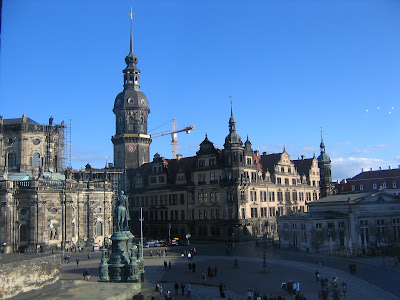 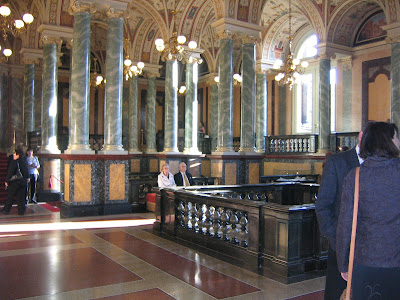 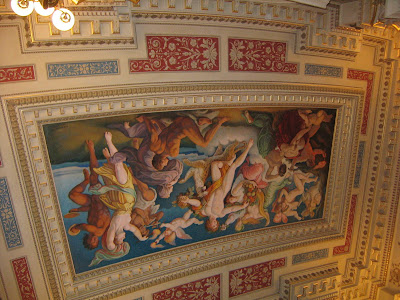 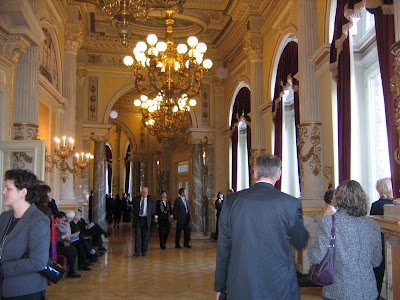 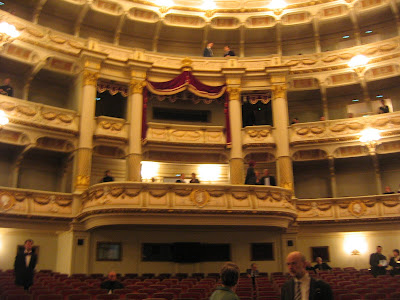 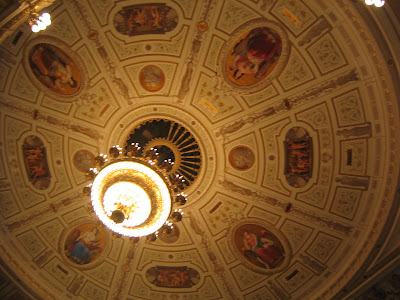 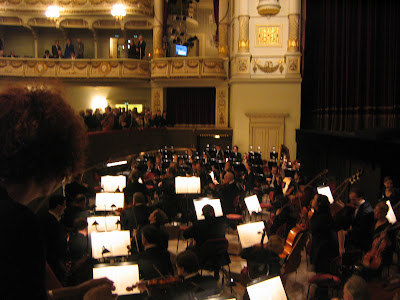 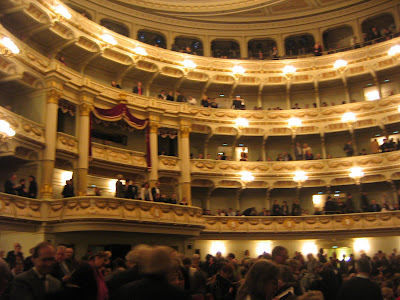 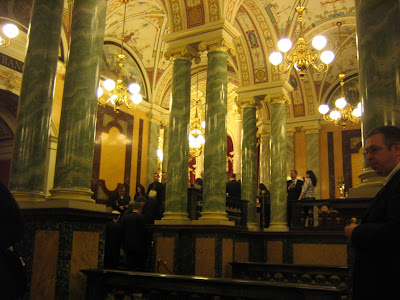 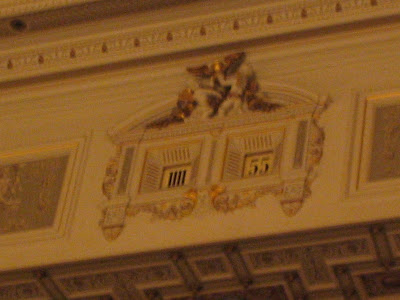 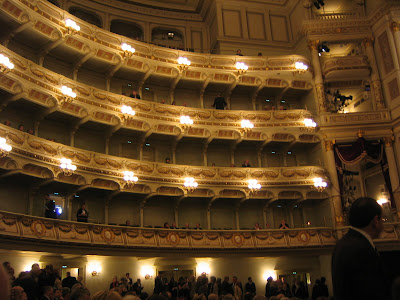 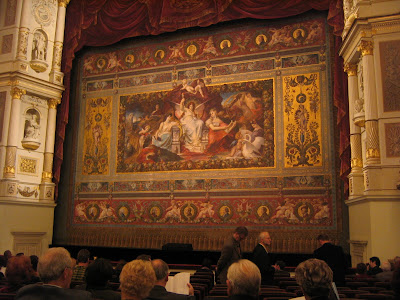 The Zwinger gallery is located next to the opera house: 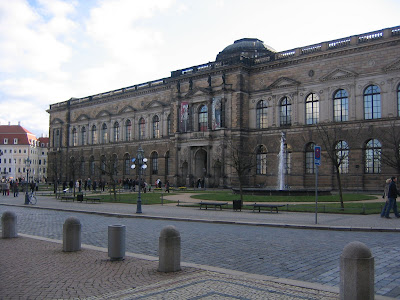