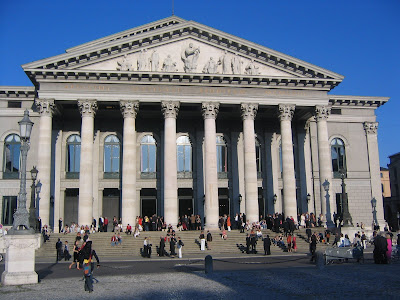 The Bavarian State Opera is located in Munich and disposes of three stages, the smaller Prinzregententheater (the interior serving as a model for the Bayreuth Festival House), the even smaller Cuvilliés-Theater and the Nationaltheater, the main venue, located in the middle of Munich. The Nationaltheater has been destroyed and rebuild several times, most recently after a 1943 bombing destroyed everything except the outer walls of the building (for detailed history of the building in German, click here)

The Bavarian State Opera is one of the historically most important opera houses in the world, having seen the world premiere of several of Richard Wagner´s key works such as Tristan and Isolde, Meistersinger, Rheingold and Walküre.

Intendant of the Bavarian State Opera, from September 2008 is Nikolaus Bachler.

The orchestra is the first-rate Bayerische Staatsorchester, 2006-13 with Kent Nagano as music director to be followed in 2013 by Kirill Petrenko, succeeding Zubin Mehta as the last in a stellar line of music directors including Richard Strauss, Bruno Walter, Hans Knappertsbusch, Clemens Krauss, Georg Solti and Wolfgang Sawallisch.

Tickets are not excactly cheap, but relatively easy to come by and may be ordered via the Bavarian State Opera website. Standing room spaces are relatively good value and are available at the Nationaltheater (but not at Prinzregententheater), sold in advance like all other tickets.

Outline of the auditorium (all the stages), with seat categories and prices here.
The Nationaltheater (main venue) is located in the middle of the historical center of Munich, approximately 15 minutes walk from Munich Central Station (München Hauptbahnhof). Prinzregententheater is located in a quiet suburb at the "other side" of the river, a 15-minute subway ride from the Central Station.

Below photographs from the Nationaltheater, taken during a performance of Flying Dutchman, May 2008: 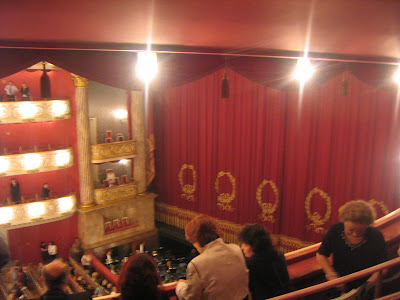 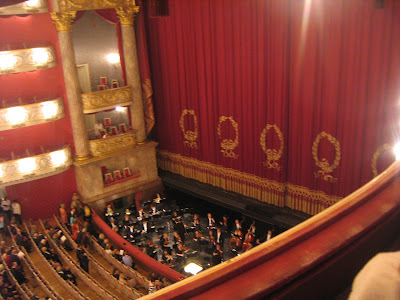 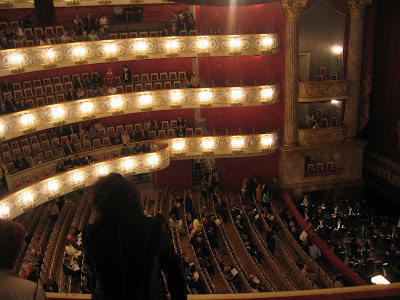 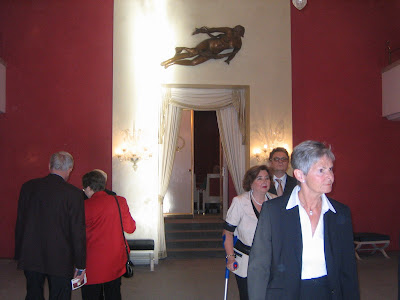 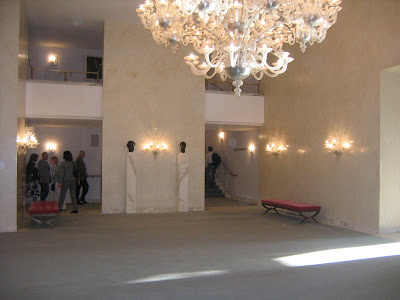 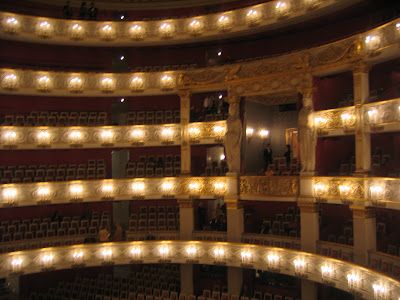 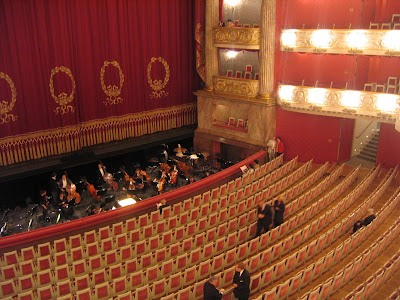 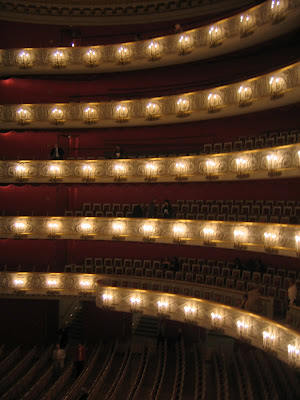 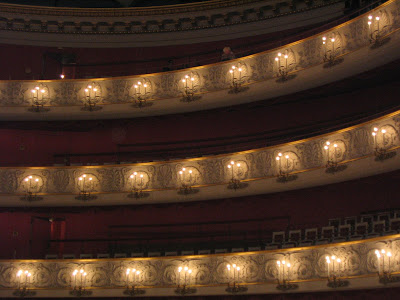 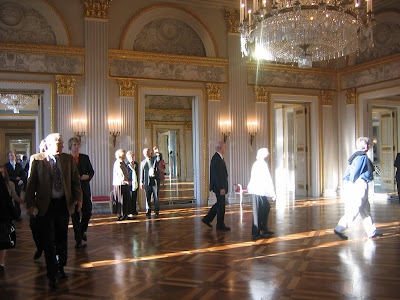 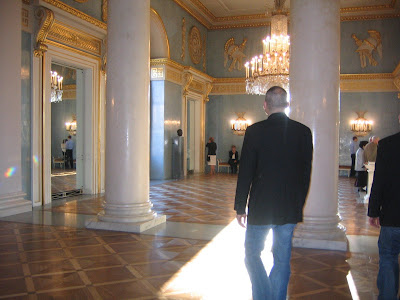 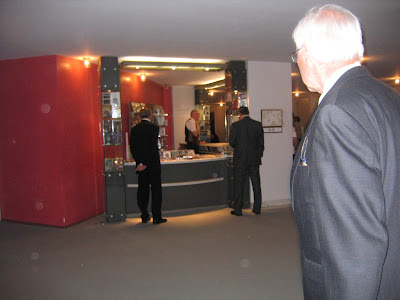 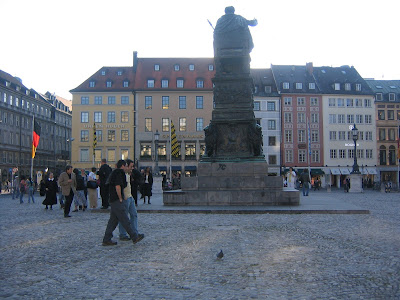 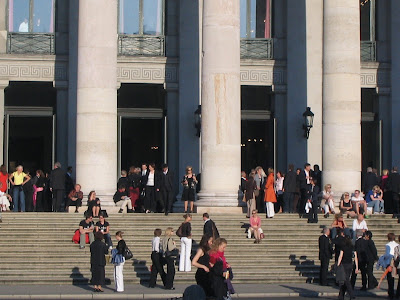 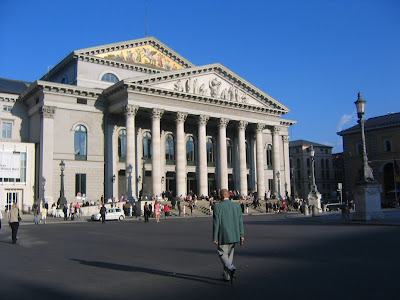 Thaaaanks! I 'll be there in 1,5 month and I really needed some info!

What will you be seeing? Wozzeck?

Nope!!! I wont be on time for Wozzeck! I ll see Tamerlano, Luisa Miller and Werther!

it's the staatsorchester, not staatskapelle

Yes, of course you are right. Thanks for pointing it out (corrected).

Hello from New York. I'll be in Munich for the first time next weekend and will be attending the Nov 16 performance of Wozzeck. Your post on the Bavarian State Opera has been most informative, so thank you for the information (and for your blog in general)! Keep up the great work.