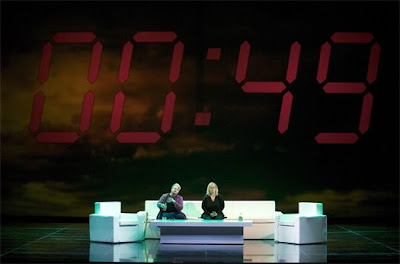 Kasper Bech Holten and Michael Schønwandt were artistic and musical director, until 2011. Keith Warner was artistic director 2011-Jan 2012, where he quit allegedly due to recent budget cuts. The contracted music director Jakob Hrusa similarly chose not to come to Copenhagen. As of February 2012 the two positions are vacant.

Productions are usually updated and inventive. Major successes of past seasons include Peter Konwitschny´s Elektra (the best production I have ever seen at the Royal Danish Opera) and Kasper Bech Holten´s Maskarade and Nibelungen Ring (both released on DVD), all conducted by Michael Schønwandt. But also the baroque operas Giulio Cesare and Partenope were among the major successes of the past decade.

The Royal Danish Orchestra is a first-rate opera orchestra, particularly in the German repertoire, most of all it is an outstanding Richard Strauss orchestra.

The Royal Danish Opera schedule of the day is listed on two electronic blackboards on each side of the entrance to The Old Stage.

Tickets may be bought from the website and printed out at home. 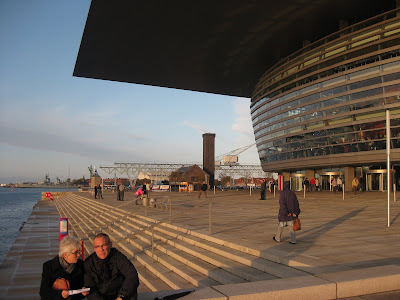 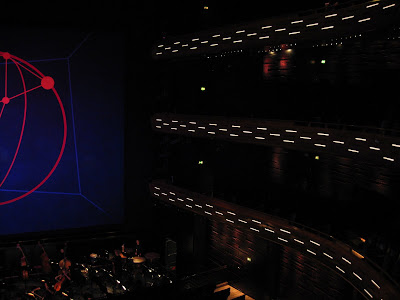 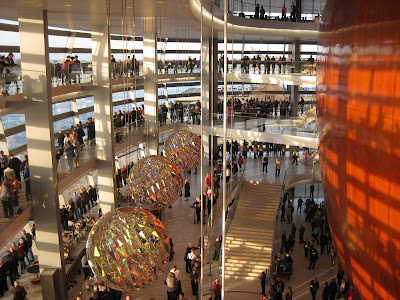 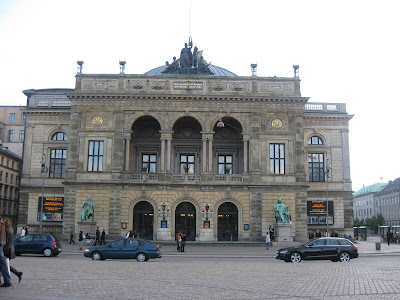 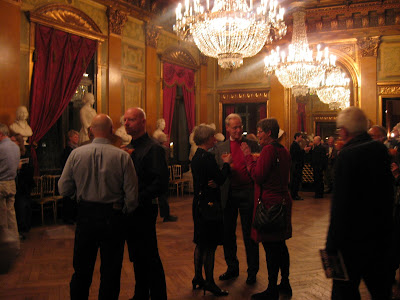 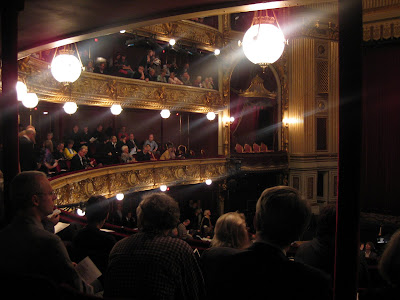