Not much new at Villa Wahnfried compared to my post of last year. The impression of a dusty mausoleum remains, however the main reason for continuing to visit (at least for me) is the collection of staged photographs from the Bayreuth Festival dating back to 1876.

Unfortunately the photographs and the general review of the history of the Bayreuth Festival stops around 1980 and I would much rather see this part of the exhibitioin updated than the numerous paitings present on the ground floor.

Apparently several exhibitions concerning Richard Wagner and Nazism has been shown here previously. However inscriptions like “Despite Winifried Wagner´s personal friendship with Hitler, she still managed to secure the independency of the Bayreuth Festival in an admirable fashion” (my approximate translation) are disgraceful, though technically not entirely untrue.

And I will join the Frankfurter Allgemeiner in pointing out that it is about time that the Wagner family lives up to it´s past and finally gains access to the remaining archives. As one of the most prestigious families in Germany they have extended responsibilities in that regard. I do not care what the truth is. Nobody is perfect and who are we to judge actions in a past context we may scarcely imagine? But it should be out in the open for everyone to examine. 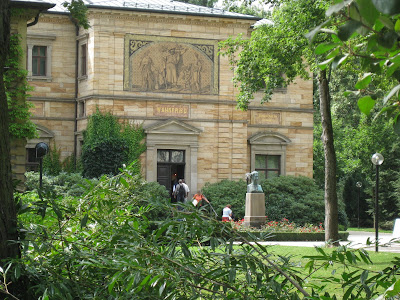 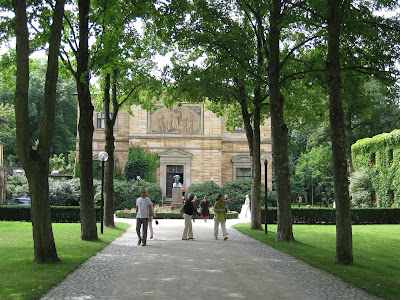 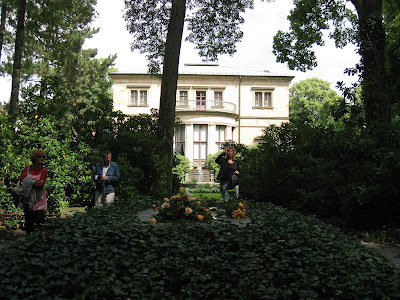 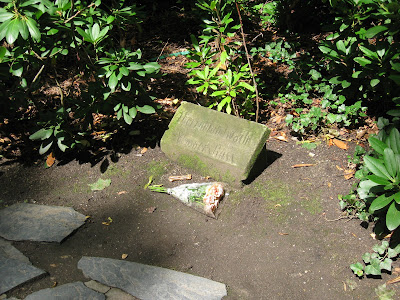 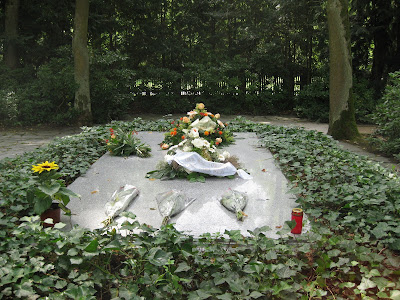 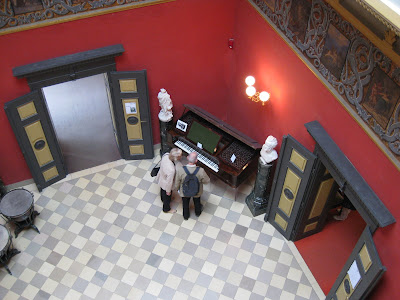 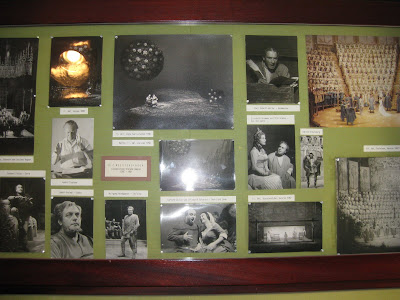 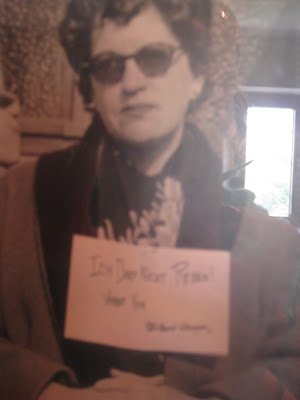 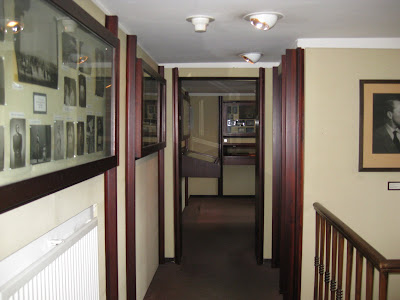 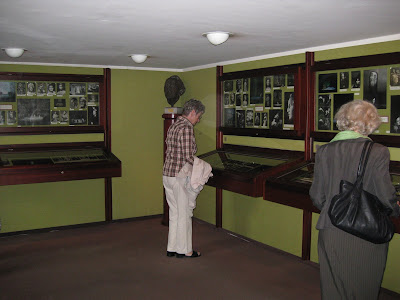