Located exactly 82 km south of Bayreuth on the E53 highway, Nürnberg is the major city closest to Bayreuth and a convenient place to stay when visiting the Bayreuth Festival, if staying out of town for one reason or another (read: The inavailability of rooms in Bayreuth unless having booked in advance). However, as the last train from Bayreuth leaves shortly after 10 pm, a car is mandatory unless only attending Rheingold..
Personally, I´d rather miss the Weissbier and make the drive than stay in the town of Bayreuth for an entire week, however most Bayreuth-goers will likely be of another opinion..

Another alternative out of city accomodation is Bamberg, as described last year. Even for those staying in Bayreuth, Nürnberg is an obvious excursion target and the walled medieval city is truly splendid and amazingly accurately depicted in Otto Schwenk´s Metropolitan Opera Meistersinger production.

In fact, the entire medieval cit of Nürnberg was bombed to pieces after WW2 and what stands today was subsequently painstaikingly restaured including the astonishing castle looming over the northern part of the city. On a quiet Sunday morning you´d perfectly well imagine Hans Sachs strolling down the streets to the river Pegnitz, dividing the two sections of the medival town. Apart from being the home-town of Meistersinger as well as Dürer, Nürnberg also was in the rather unfortunate position to be Hitler´s preferred assembly place for the infamous Nazi party rallies in the 1930´s. After the WW2, the Nürnberg Trials firmly placed the city on the world map and the courtrooms may be visited today.

On a more down-to-earth level, I found the most excellent bread in Germany in one of the small bakeries within the walled city. 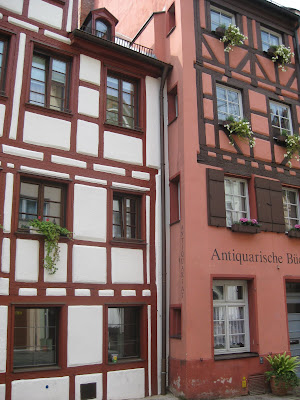 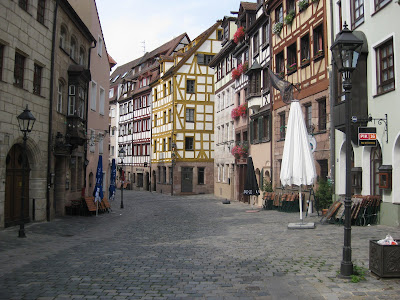 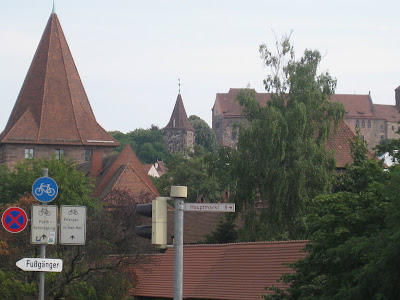 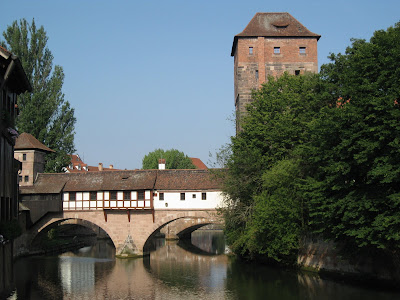 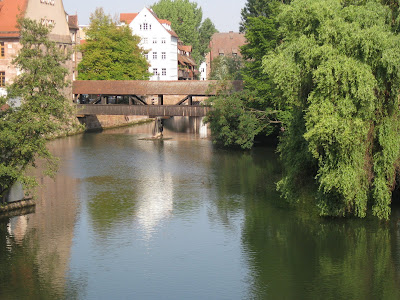 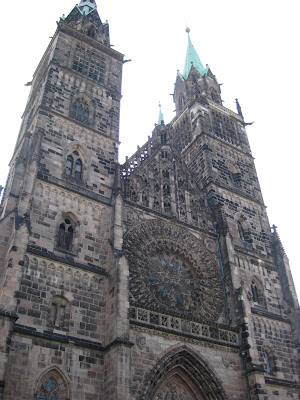 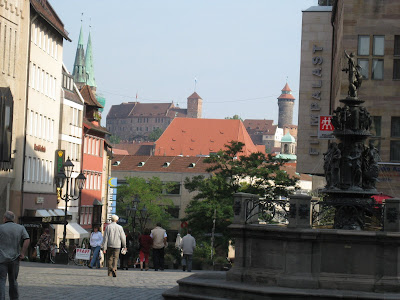