Excellent new production of The Gambler at the Berlin State Opera 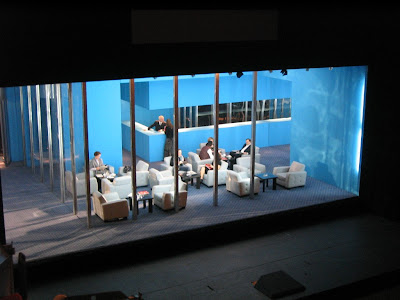 The Gambler - main set- photographed 15 minutes before the performance started

The Gambler, Berlin State Opera, March 23th. Tcherniakov (d), Barenboim (c).
Cast: Opolais (Polina), Didyk (Alexej), Ognovenko (General), Toczyska (Babulen´ka). Detailed cast and information here. Co-production with La Scala opera house.
In short, this was an excellent performance of Prokofiev´s opera The Gambler. Interesting sets, very interesting stage direction, a fabulously well-playing orchestra, good singer-actors. What more can you possibly want from an opera? And besides, this had attracted a significantly younger audience, than usually seen at the opera - most of whom (at least the ones we talked to and over-heard talking) seemed to share my opinion of the performance.

Dmitri Tcherniakov is a very interesting stage director, also responsible for the excellent Boris Godunov at the Berlin State Opera (more here) and Khovantschina (more here) in Munich last year. He also designs the sets himself, which this evening, consisted of a hotel lobby, which transformed into a gambling room in the last act.
But first of all, he is eminent in his detailed direction of the singers - the interactions between them become clear and interesting - as well as funny. Plus, he has an affinity for creating several rooms on stage, in which you see the parallel actions of characters, not currently singing, which greatly contributes to the understanding of the underlying motives of the characters. Tcherniakov seemd to follow the libretto quite closely, though placing the action close to the present day. An atmosphere of nouveau riche Russian lives were tangible.

You have to admire Daniel Barenboim for his versatility and constantly taking up new repertoire, where he could easily play it safe and stick with Wagner. This Prokofiev was simply grand - I have rarely heard this orchestra play any better (or louder, for that sake).
And with excellent soloist, especially Misja Didyk (Alexej) and Kristine Opolais (Polina), but also Stefania Toscyzka (Babulen´ka) was very convincing.

Again, my only complaint this performance relates to the outrageously high Festival ticket prizes..But rumours has it there will be a run of performances at ordinary (which are very reasonable) ticket prices this autumn. Not to miss, if anywhere near Berlin. Or La Scala, for that matter, where it will be shown later this season. 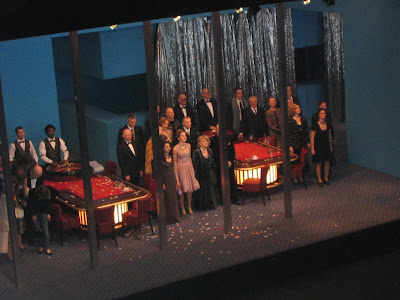 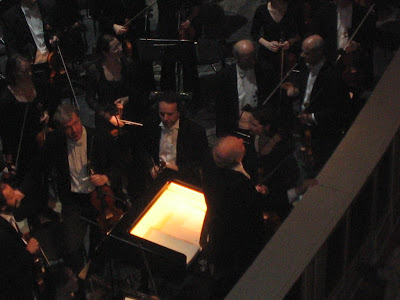 Great! did you by any chance take a foto of the oh so beautiful Kristine Opolais????

No unfortunately those pictures didn´t work out. She looked rather good on stage though...