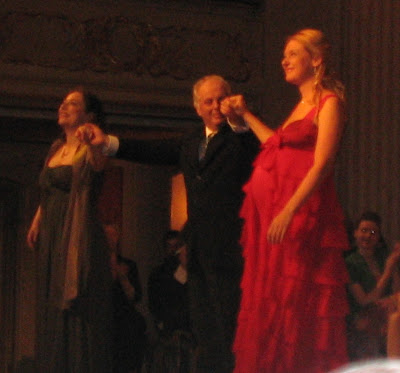 Despite the slightly antisocial scheduling of this recital at 11 am on a Sunday with the most superb weather seen as of yet this year, the Berlin State Opera was sold out for this duo recital of 19th century songs.

The concert was divided in two, with each half consisting of two duo sections and one solo section (programme listed below).

And I can report that both ladies both looked and sang superbly with Magdalena Kozená looking at least 7 months pregnant.

Magdalena Kozená represents the exquisite and delicately elegant singing style combining a perfectly controlled voice over the entire range with sensitive phrasing and immense varieties in word colouring. For her solo section, she unfortunately chose a selection of songs by Duparc, where she, in my opinion, fell short in terms of expressive power, though nevertheless exquisitely sung. Not surprisingly these songs are also commonly performed by Karita Mattila, having the sort of voice I´d find optimally suited to Duparc´s expressivity.

Dorothea Röschmann represents a more expressive singing style, with storytelling and declamation her first priority, not always opting for the beautiful sound, although she indeed has a beautiful voice. Her solo section consisted of songs by Wolf, performed with plenty of character and humour.

Their voices blended eloquently together, again with Dorothea Röschmann emerging the characterful and Magdelena Kozena the elegant, though with a tendency of Dorothea Röschmann to vocally overpower Magdelena Kozena. Both visibly enjoyed themselves, and in general the atmosphere of the entire recital was joyful, with the artists receiving far more applause than usual in Berlin (I suppose most of the audience were foreigners as well).

Accompanist was Daniel Barenboim, of whom can be said that he played exquisitely and with grace, never drawing attention to himself but providing a solid platform for the two ladies to shine. Furthermore he looked in very good health indeed (for those speculating on the reasons behind his cancellation of the current run of Don Giovanni performances, one of which is indeed scheduled later this afternoon). 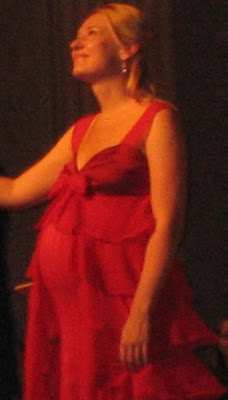 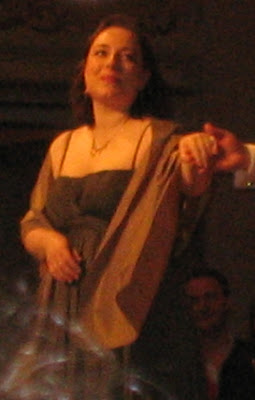 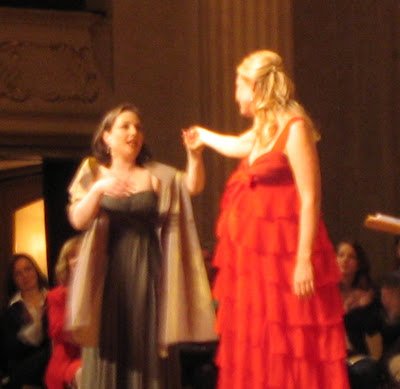 Any particular impression about the Gounod's piece (since you seem to be almost ready for a full conversion to his music) ?

Well..I seem to remember it being rather short. But beautiful in a kind of so emn way. I will definitely have to look further into his music.
Have been looking at the Orange Festival ticket sales for the past few days....I´ll probably end up buying...

You should... what can be better than Faust with a fantastic sound in a Roman theater and such a [big] cherry on the cake, as far as the cast is concerned...

If you end up doing it, keep me posted.