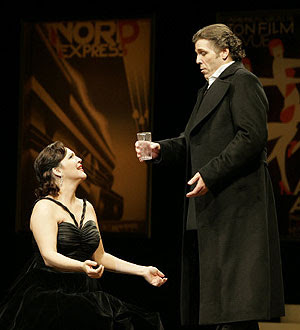 Adrianne Pieczonka once again showed why Richard Strauss is her true fach. Though interpretatively closer to the Marschallin (which she portrayed on the superb 2003 Salzburg Rosenkavalier DVD) than the young girl Arabella, her singing was simply superb, with wonderfully exquisite and nuanced characterization.

In both presence and manners, Thomas Hampson is close to the ideal Mandryka: The awkward, shy country-guy, not really knowing how to behave around what he perceives to be aristocracy (in fact Arabella´s family are on the fringes of upper-class Viennese society).
Luckily (for him) Thomas Hampson is so well-known at the Vienna State Opera, that his vocal indisposition (though not announced) was clear to anyone, as he was virtually incapable of hitting the notes towards the end. Once again: Whose interest exactly is the management serving by not announcing these things? I don´t even see the point in (trying to) fool the first-time operagoing tourists occupying the standing room spaces..

Genia Kühmeier was simply wonderful as Zdenka, with a shining lyrical soprano unmatched on stage today. She received the largest applause of the evening. Accompanied by a Michael Schade in top-form as Matteo.

Franz Welser-Möst conducted and the orchestra played as brilliant as ever. 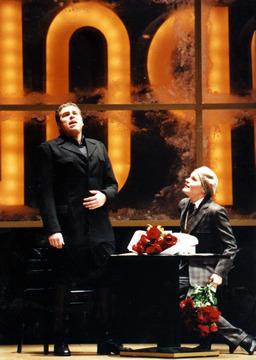 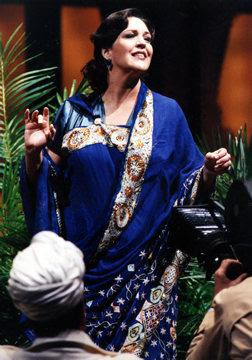 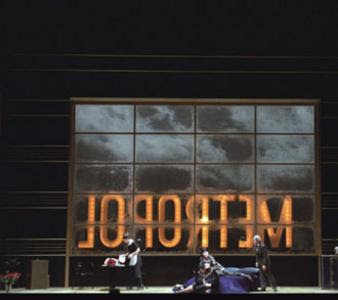