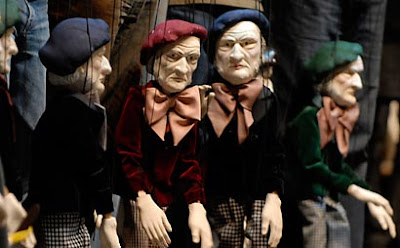 The premiere has been surrounded by more than the usual dose of controversy/press hysteria as Stefan Herheim and Daniel Barenboim apparently had a rather below-average working relationship, with Stefan Herheim being quoted in interviews as saying that "Daniel Barenboim appears a honorary guest in his own house..he hardly followed the stage rehearsals..you don´t exactly encourage the curiousity to bring music and theater together in this way" and stating that "Barenboim has another understanding of music theater [than Herheim]". At the website of the Berlin State Opera, Stefan Herheim subsequently distanced himself from the general tone of this article originally published in Die Welt, however the quotes, I believe, remain.

Daniel Barenboim has responded with the following: “I have admired Stefan Herheim’s work in the past, and I like the way he thinks.. But we have a disagreement about the overture.” Which, Barenboim (as usual with Wagner) prefers being played curtain down.

And the perforkmance? We already knew that string puppets/marionettes would appear and that Herheim was inspired by Peter Konwitschny´s 10 year old Hamburg Lohengrin production.
I did unfortunately not attend the premiere, but from preliminary reports I understand that the main concept evolved around the current opera house situation in Berlin + Richard Wagner´s composition process with characters reflecting in marionette alter egos and that at least as much stage action went on as in Herheims Bayreuth Parsifal. If that is indeed the case, I believe I shall side with Daniel Barenboim in the "understanding of music theater" discussion. 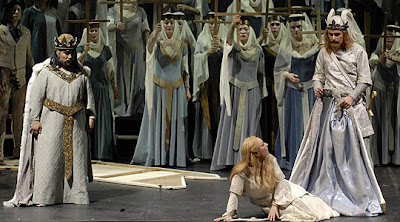 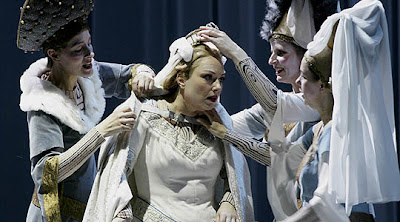 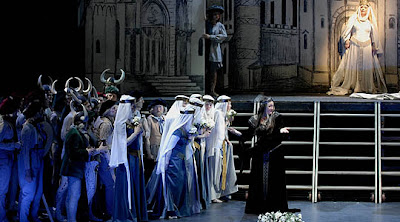 i'm pretty hopeful about this turning out well. are you gonna go and see it?